How Fast is Fast?

A commonly asked question when it comes to the internet, is ‘how fast is fast?’ According to some experts, the question should be – it depends on what you need – now and in the future. Will my broadband internet serve my needs, my community’s needs tomorrow, five years from now and beyond? If you have been living with minimal internet for some time then likely any improvement is good, however the reality is that it has likely constrained your business and way of life and this “pent up” demand will far outstrip any incremental improvements.  But that is a topic for another blog, so back to current topic. We hear the term high speed internet, fast internet. But how fast is fast?

Canada has a high adoption rate for broadband internet in the world, but only at the current definition of broadband. According to the US Federal Communications Commission (FCC), ‘an internet service must deliver at least 25 Mbps download speed and at least 3 Mbps upload speed to qualify as broadband.’ A low bar to be sure. In addition, Canada (CRTC) has been criticized by OPEC countries of establishing a low minimum standard to 50 Mbps as a target for 90% of Canadians to achieve by 2021 and all to achieve by 2030

To complicate these standards and objectives, the internet speed you think you might get, may not be consistent or the usable speed that you do get. Some internet providers cap or limit the amount of data you can receive over the internet. Data caps control the amount and rate of flow of data across an increasingly overloaded network. Not to mention that as more members of the family use the internet, the useable speed to any one device drops significantly. In some homes, it is like the old days of the rural telephone party line. When the son needs to do his online homework, the binge watching of Schitt’s Creek on the SMART TV must stop to free up bandwidth. This may be further compounded by the actual network design of your service provider and possibly  over subscription of the network by a large number of customers.

But what is our current need for speed?

The demand for faster, higher bandwidth internet speeds is growing exponentially. According to the National Cable and Telecommunications Association (NCTA) graphic, Canada’s standard of 50 Mbps was considered a top speed in the USA in 2009, over ten years ago. Fiber-rich networks now provide 80% of America with 1 Gbps and these same networks are delivering 10 Gbps to many customers. Put another way, there has been a 12,400% increase in top available internet speeds in the last ten years! And to give you an idea of how fast technologies change, you must remember that the iPhone was introduced in the USA in 2007 and in Saskatchewan in fall 2010– basically, just ten years ago.

To be clear, any access to internet is better than no access at all. Even low bandwidth provided by satellite or the old DSL copper wire telephone services is better than nothing. But it does not meet the needs of a modern family or farm or business. We rationalize and try to ‘get by’ with our current internet speeds and hope that we can achieve the minimum standard. That said, a typical family working from home, with a SMART TV, multiple screens are now at 300 Mbps, when it is available. That is six (6) times the minimum 50 Mbps standard. Many farms, businesses and institutions are at and have need for 1 G (1Gbps), again when it is available. Some larger operations with many users are moving to 10 G.  This just highlights the digital divide between those that have access to these higher internet speeds and those that do not. It is especially discouraging, isolating for those that are not yet even at the 50 Mbps base minimum standard speed.

Our Future Needs – Abundance or Scarcity?

If we are successful in growing our new world economy, the demand for faster internet will continue to grow. Soon, a 10G platform will become the new standard. Imagine a 10G broadband technology that freely facilitates innovation, enables the wireless 5G future1. Kids could be doing their homework via virtual reality, entrepreneurs can develop new a different software products from anywhere in the province and most importantly unleash innovation to developing and creating new markets, new services, new products that until now we have either not considered or deemed impossible. Autonomous farming – not inconceivable. And an array of rapidly emerging technologies – the internet of things and sensory technologies, to name but one.

This could be related to the early home installations of electricity during the last century.  Many of those installations were 60amp service (or less), yet many modern homes now have a 200amp service (or more). Imagine trying to live in today’s world of electric devices with an electrical infrastructure that only allows a portion of the devices to be plugged in at the same time.

Some may recall, in 2001 the Saskatchewan Chamber of Commerce published a strategy paper entitled “Action Saskatchewan”. Among the many good themes promoted was the concept that we need to think in abundance and not in scarcity. It is as relevant now as then. If we shift our thinking to what is possible with an abundance of bandwidth rather than try to rationalize the current scarcity of bandwidth, we become open to new and exciting new possibilities. We build and grow, not constrain and make do.

So how fast is fast?

It is all relative. It depends on whether we are looking in the past with constrained thinking where we make do with the bandwidth and internet access we have. Or are we looking to the future, where we innovate, we build, and we grow. But we need to shift our thinking on bandwidth from scarcity to abundance.

Read more in our Blog Archive 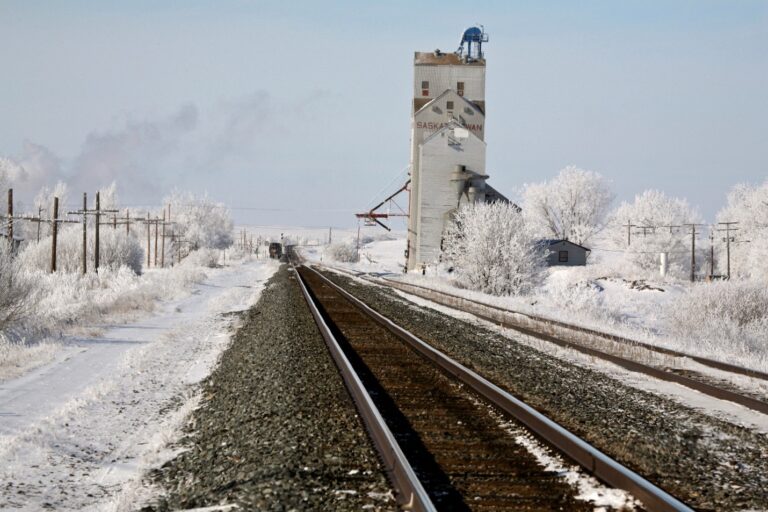 February 1, 2023For SaskTel, the socioeconomic benefits of expanding our fibre optic broadband network to more rural Saskatchewan communities far outweighs the construction challenges that arise during the winter months. 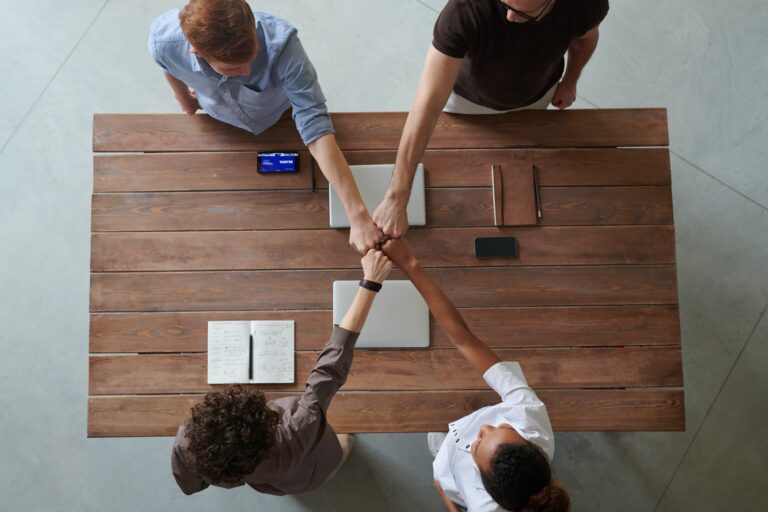 Working Together to Connect Waldheim

Working Together to Connect Waldheim

January 3, 2023Partnerships can be powerful, and the story of getting reliable and abundant high-speed internet in Waldheim shows what can happen when the industry, government, and people work together. 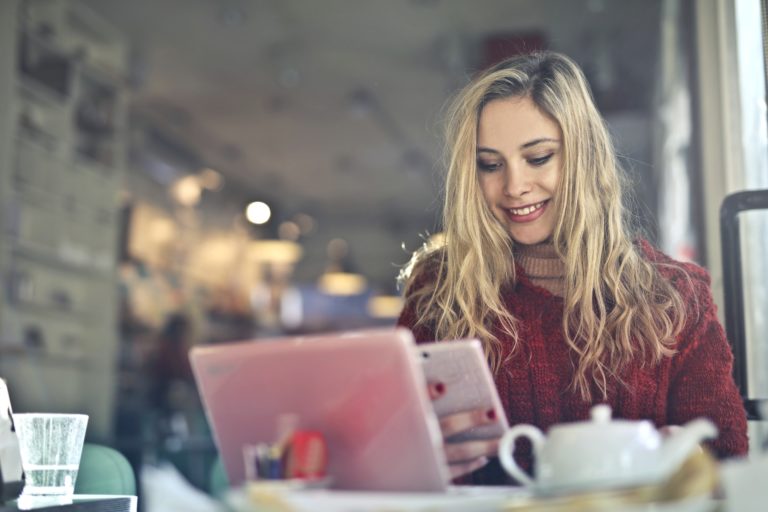 December 7, 2022Everyone could benefit from some Zen in their busy day-to-day lives, even massage therapists and health care providers! For someone like Mandy Bishop who has a strong passion for bringing wellness to people and a deep knowledge of health essentials, this also means delivering a curated self-care experience right to your doorstep. 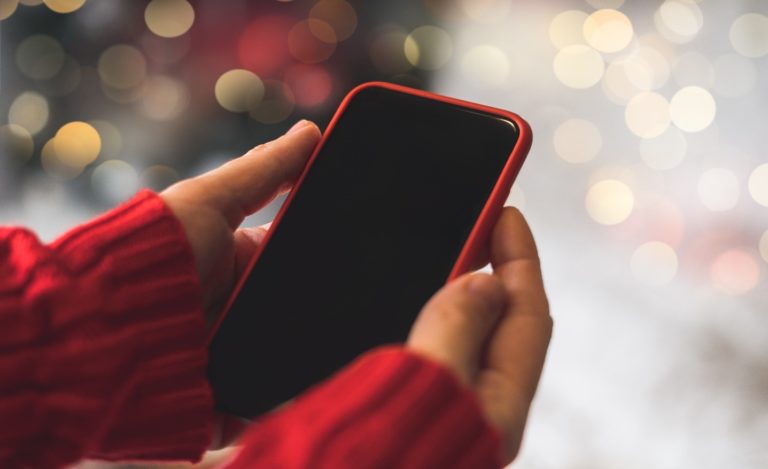 November 23, 2022SaskTel's Phones for a Fresh Start (PFFS) program is a great way to give your old phone new purpose by supporting those who are less fortunate.